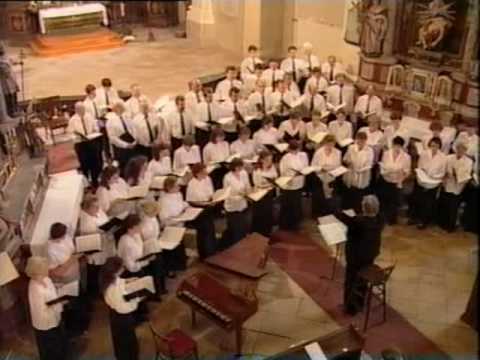 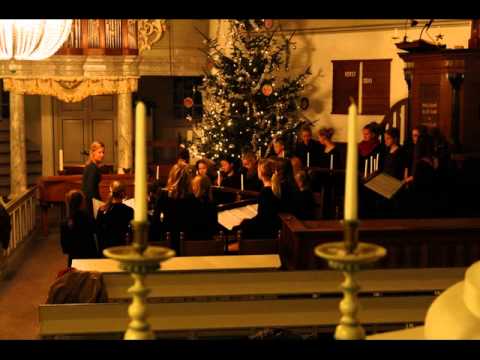 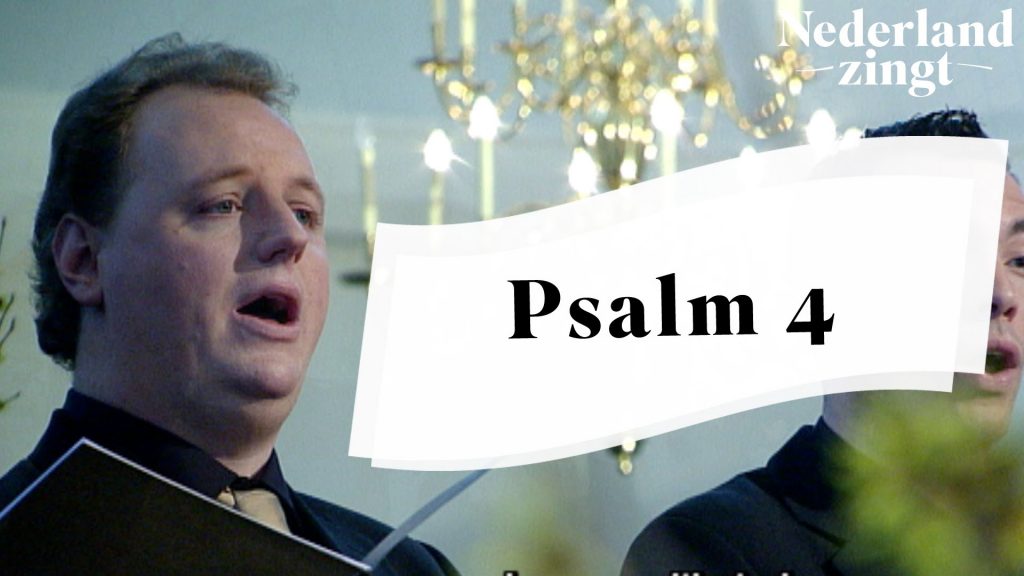 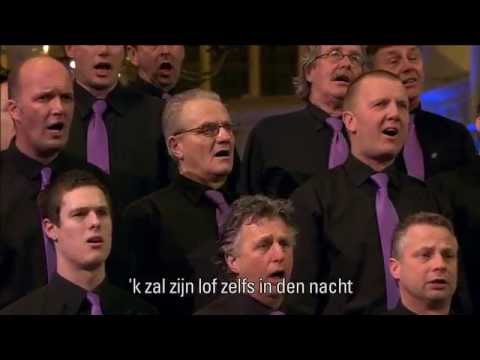 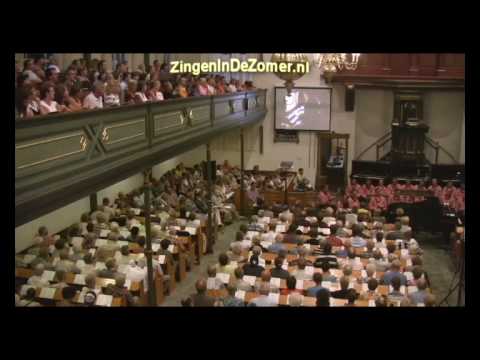 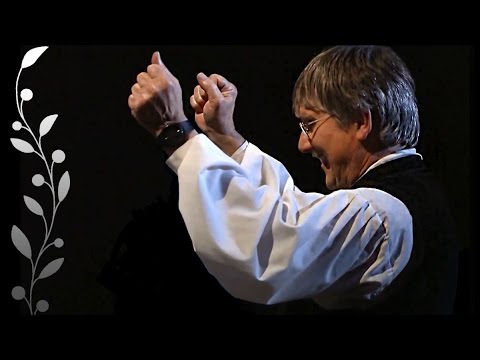 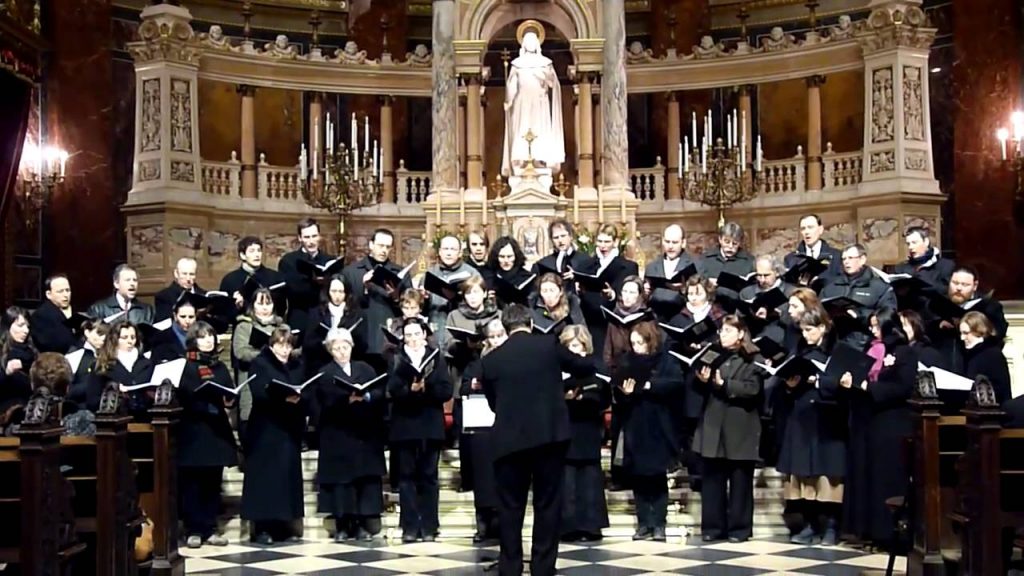 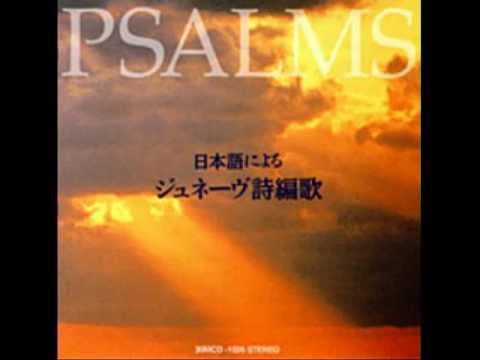 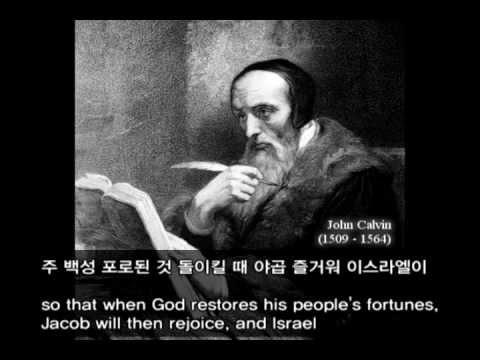 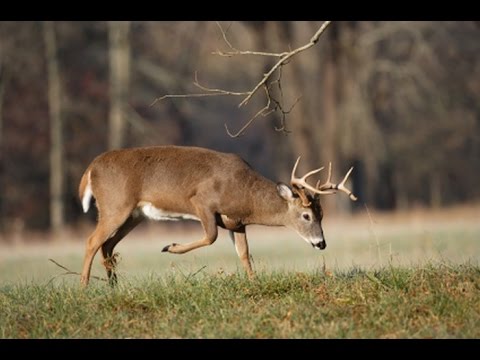 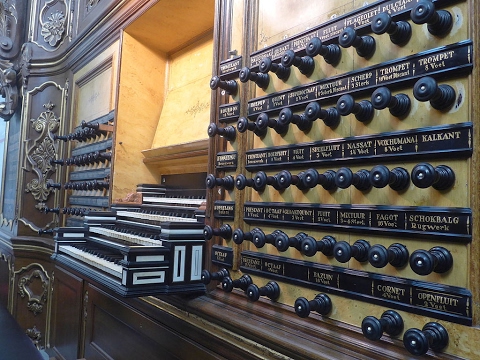 “It took 25 years to complete the Genevan Psalter. The Reformation took hold of Geneva in 1536. And within a year the Genevans felt an urgent need to provide the congregation with songs of praise appropriate for use in worship services. By 1562 the reformed church of Geneva had its complete Psalter which included rhymings of the 150 psalms plus a number of scriptural hymns and canticles.”

The driving force behind the Genevan Psalter was John Calvin himself. He was fully convinced of the immense importance of allowing God’s people to participate in the public prayers during the weekly services (contrary to the Roman practice in which the congregation was largely silent). Calvin distinguished two types of public prayers: those spoken and those sung. He therefore worked hard to give the congregation its own liturgical voice by means of a Psalter in the language of the people.

Various other well-known reformed theologians were involved in the development of this French Psalter, among them William Farel (who persuaded Calvin to stay in Geneva) and Theodore Beza (the first principal of the Reformed College in Geneva). Rhymings came from Calvin, and later from Clement Marot. In addition, Calvin was able to attract a number of able musicians to create the melodies: Louis Bourgeois, Maitre Pierre (about whom little is known), and Matthias Greiter. In 1562 at least 30,000 copies were printed! The tremendous success of the Genevan Psalter also translated into an 8% profit, which was used to help the poor of the city.

The Genevan Psalter remained in use in French-speaking reformed churches until the middle of the 19th Century. The psalter was translated into Italian, Dutch, German, and Portuguese, and in more obscure languages such as Gascon (Northern Spain), Malay, and Tamil. The reformed churches in Holland adopted the Genevan Psalter in rhymings by Datheen ( app. 1566). And this version remained in use in these churches until 1773. With the spread of the Dutch trading colonies, the psalter travelled to Asian countries. Reformed churches were founded in various Dutch colonies, resulting in local versions of the psalter. Interestingly, a modern version of the four-part settings of the 150 psalms by Claude Goudimel was published in Indonesia (Dutch East Indies) for the reformed churches in that country (Mazmur Edisi Harmoni, 1987).

Since 1773, the Dutch reformed churches have revised their psalm book a number of times, adding more hymns. Yet the tunes of the original Genevan Psalter have been maintained. The Canadian Reformed Churches decided to follow in these historical footsteps, and may now boast an English version of the Genevan Psalter, their Book of Praise: An Anglo-Genevan Psalter. It is the general consensus of musicologists across the world that this collection of psalm tunes is of the highest calibre, unequalled by other psalters.

David’s Harp But Not His Psalm – Dr. Klaas Schilder

“On Her Lips the Psalms…” – S. Vanderploeg

The Origin of Our Psalm Melodies – Dr. K.Deddens

The Psalms, the Organ, and Sweelinck – Norma Kobald

Singing in the Corporate Worship of the Church – Rev. Dr. R.D. Anderson

The History of The Genevan Psalter – Dr. Pierre Pidoux

Music Is Created For The Church – J. Smelik

A Psalm of David. Geneva, 1551 Text from the Book of Praise of the Canadian Reformed Churches 1. LORD, I will worship you with great rejoicing, my praise of righteousness and mercy voicing. Of steadfast love and justice I will sing to you, my King. 2. The path of…

What Should We Sing?

Is exclusive psalmody what the church should hold to? This article shows that while singing Psalms should be valued, hym

This article gives the considerations of composers when writing tunes for church songs and hymns. Popular Roy Hopp Refor

Is Nothing Sacred? Changing the Language of Our Hymns

This article contains a panel discussion on the appropriateness of changing and modernizing the language of hymns, and c

Rejoice in the Lord: A Hymn Companion to the Scriptures

This article reviews Rejoice in the Lord: A Hymn Companion to the Scriptures, edited by Erik Routley. It explains the si

A Playlist for Anxious and Hurting Disciples

How can the church serve the hurting and broken through its liturgical music? Singing only victory songs does injustice

Musical Instruments in the Public Worship

This article argues that musical instruments in the Old Testament pointed to the coming of Christ, and that his coming r

This article is a review of this course for church organists: Mini-Course on Creative Hymn-Playing by John Ferguson. Pop

The Piano in Worship

Making a Joyful Noise with Handbells

This article discusses the use of handbells as musical instrument in worship. Popular Raymond H. Haan Reformed Worship 1

This is the second article in a series on the singing of Psalms in Christian worship. It compares ways of singing the ps

How is a psalm versified to function as a song for church music? This article considers the complexities involved in the

We Used to Sing Only Psalms – What Happened?

Marks of a Healthy Church 5 What should our worship look like? What is the regulative principle of worship? What are the

This article introduces two hymns and a psalm for use in the public worship of the church: "Holy, Holy, Holy,"

Faithful or Faddish? Weighing the Strengths and Weaknesses of Praise Choruses

Do praise choruses contribute to the expression of our worship of God? This article outlines the strengths and weaknesse

The Canticles of Christmas: Singing the Songs of Zechariah, Mary, the Angels, and Simeon

The singing of canticles has been a part of Christian worship for centuries. This article reflects on the "Canticle

This article introduces a number of resources that could be used in singing in public worship. Popular John D. Witvliet

Hymns – "On Jordan's Bank the Baptist's Cry," "The Song of Simeon," "Rejoice in the Lord Always"

A number of hymns for use in public worship are introduced in this article: "On Jordan's Bank the Baptist

The hymns and tunes of Lowell Mason are among the best known and best loved in English hymnals. Mason, for example, was

With Reservations: A Review of Three Influential Books on the Praise and Worship Movement

Where does the Praise and Worship movement come from? This article reviews three influential books on the movement. Popu

"Sinners Jesus Will Receive": The British Reception of Neumeister's Hymn

Erdmann Neumeister (1671-1756) was a Lutheran court preacher and composer of church cantatas. One of his most popular hy

Sheltering in the Rock of Ages

This article explores the biblical background to the hymn "Rock of Ages." Popular J. E. North The Banner of Tr